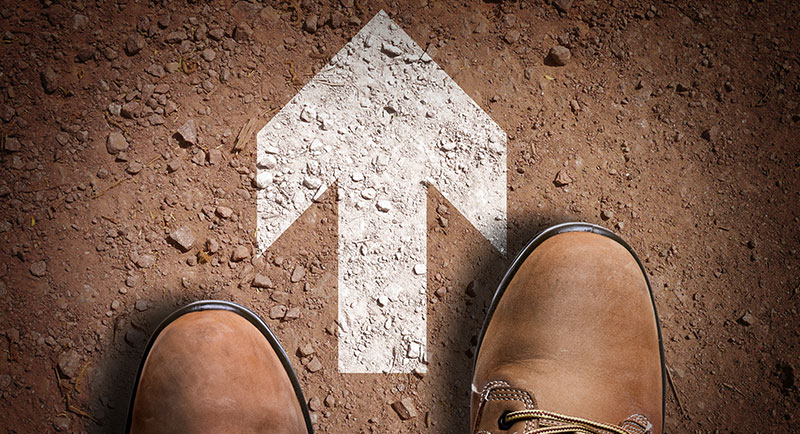 Reshoring is increasing, according to some studies, as companies in the U.S., U.K., and other Western countries take a fresh look at their product and service sourcing strategies in the wake of the global recession. While some pundits dispute the extent of the manufacturing resurgence, as well as the net impact on jobs, there are early signs of a trend.

In a study conducted by the CSCMP late last year, more than 40% of survey respondents perceived a trend toward reshoring. And the MIT Forum For Supply Chain Innovation’s 2012 annual reshoring survey revealed “a significant shift in manufacturing footprint” with nearly half of respondents either possibly or definitively bringing some type of production back to the U.S.

Companies such as Apple, Lenovo, and GE, among others, have been making well-publicized moves to establish new production facilities in the U.S. In June, Apple confirmed that its new line of Mac Pro desktops will be assembled stateside. Lenovo already has a PC production facility up and running in North Carolina. And since 2012 GE has been building appliances again in Louisville, Kentucky, as part of efforts to reestablish U.S. manufacturing operations. Reshoring is happening in the U.K. as well, as companies in the food, computer, automotive, and other industries move production back to Britain.

Why bring production back home?

Reputation concerns, and the potential political and marketing advantage a “made in the USA” or “made in England” sticker can trigger, certainly play a part in some company decisions to reshore. A host of other concerns have emerged around offshore manufacturing.

For one, labor costs in Asia and other overseas manufacturing sites have been increasing steadily, while wages in the U.S. have actually shrunk since 2005. The risks of offshoring have also been accentuated in recent years as corporate executives and supply chain managers have grappled with a litany of troubles—from political instability, labor unrest, and natural disasters, to safety and quality problems, compromises to intellectual property protection, and fluctuating transportation costs.

Boiling it down to a few key points, the top six drivers for reshoring (according to MIT’s research) are:

We’d further condense that to one key question: What gives your company longterm competitive advantage? To answer that, you have to get beyond shortterm, unit-cost considerations and look at three key factors: total cost, total risk, and customer value. As a way to start a more holistic decision-making process, the Reshoring Initiative makes available a free tool, the Total Cost of Ownership Estimator, that helps aggregate cost and risk factors into one number.

Rather than focusing strictly on “reshoring,” it’s useful to think about the decision as a “right-shoring” strategy, or as the MIT study put it: “a more regional strategy, where China is for China, U.S. (or Mexico and Latin America) is for the Americas and Eastern Europe is for European markets.”

GE and other companies who are reshoring are responding in part to the opportunity afforded by mass customization.

Being closer to its markets (domestic and foreign) and its R&D units helps. As Jeff Immelt, CEO of GE, put it during the Manufacturing’s Next Chapter conference last February: “[T]he product is the process. There’s this indigenous nature between what a designer sees and how it gets made that you can’t separate. So the manufacturing technology … gets done alongside the product technology.” Co-locating production and design near the markets they serve can help drive not only operational excellence and market responsiveness, but also more radical innovation and long-term growth.

Many OEMs are bringing back assembly operations while continuing to source parts globally, but that can still create a ripple effect in the local supply chain. Dinos Andreou, Sales & Marketing Director at Stadco, a Tier 1 automotive supplier in the UK, sees a change in his business: “Not only is demand bouncing back for the cars we supply components for, but the big producers are increasingly turning to local suppliers because we can supply the goods at high quality at short notice. When JLR [Jaguar Land Rover] needs a component within five hours, we can respond—our foreign competitors can’t.” When you have a robust lean manufacturing operation, you can maximize that advantage in responsiveness.

Reshoring (or right-shoring) is a developing trend, as companies examine their offshore production and service operations and move to take advantage of some key benefits:

Take a look at your own production and supply chain strategies for opportunities to reshore or right-shore using a holistic decision-making process. And, as local OEMs do the same, watch for new opportunities to use responsiveness to your advantage.

Q. I’ve seen the term Monozukuri being used in a couple of instances. What exactly does it mean, and is it something I need to know more about?

A. The literal translation of Monozukuri is “making” (mono) “things” (zukuri), but that definition doesn’t impart the true essence of the term. Monozukuri implies a state of being that incorporates producing excellent products (or services) while constantly improving the overall production system and its processes.

For businesses to fully implement goal-driven lean strategies through Total
Productive Maintenance (TPM), they need more than a simple toolbox of
everyday solutions.

In October, Hewlett-Packard’s six-year run as the dominant maker of personal computers ended when China’s Lenovo group (owner of the former IBM PC unit)
edged out HP in shipments of PCs for the previous quarter.