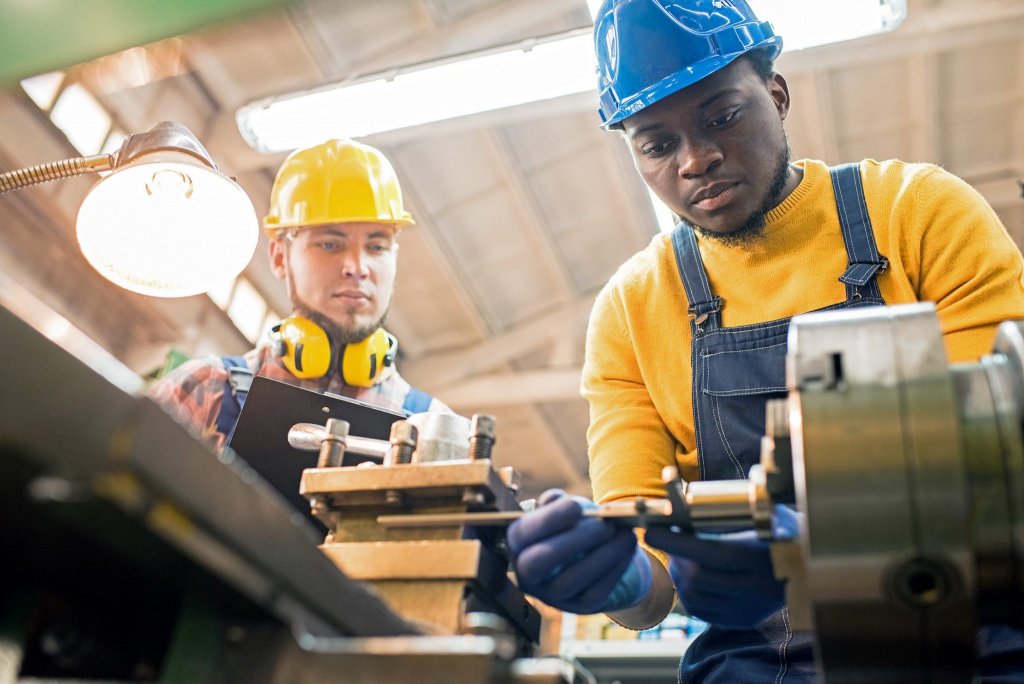 Managers Have 3 Obligations in a Lean System

An Article From the Archives:

In the June 1998 issue of the Productivity Newsletter we found this short article highlighting a manager’s role in a lean environment. With examples provided by Shigeo Shingo and Taiichi Ohno, the fathers of the Toyota Production System, the information, even 21 years later, is still relevant.

As a manager, Lean production obliges you to:

Organizers said the event’s workshops, plant tours, conference, and awards banquet drew a total of 450 people to Lexington, Kentucky. Thirty-five speakers, some of them past Shingo Award winners, shared implementation experiences and lessons.

Amezawa has the distinction of learning TPS from Taiichi Ohno and Shigeo Shingo, two key developers of TPS.

Contrary to the widely held perception, Ohno and Shingo did not work together on TPS, said Amezawa. “Basically, there was no relationship between Shingosan and Ohnosan,” he said. Ohno was a machine shop manager and later an executive vice president. Shingo worked out of the company’s education office as a consultant, said Amezawa.

There may not have been a relationship between the two Lean pioneers, but there was a similarity in teaching style.

Amezawa recalled an assignment he and other managers in a training class received from Shingo: Observe the manufacturing of a part with a seven-second cycle time on a nearby line, then list 300 kaizen improvement ideas by the next day. By the end of an all-night session, the class was producing some ideas that were “a joke,” admitted Amezawa. But Shingo had made his point – there was no limit to the kaizen ideas you can discover.

Ohno liked to tell a manager there was a problem on a production line. Then he’d draw a circle with chalk on the plant floor and tell the area manager to stand inside it, observing production until he could see the problem. Ohno would return later for the answer.

Amezawa explained that Ohno was practicing the manager’s obligation to be a good teacher or coach, who helps you to “develop your own wisdom” about TPS. Ohno could have used his knowledge to simply point out the problem, but his manager would never have learned to recognize the improvement opportunity.

When a manager sees a problem, he must get others to see it,” said Amezawa. “By coaching, you are teaching others to see problems in the future.”

A manager must also build consensus among team members by getting their buy-in and listening to their ideas.

For example, you could tell stamping press operators that they must increase gross strokes from 300 to 400. A better way, said Amezawa, is to develop a consensus that 400 strokes is in the company’s and employee’s best interests.

Instead of ordering people to meet the new goal, teach them to see the desired condition you are trying to create. For instance, you want operators to understand that reaching 400 keystrokes improves job security and safety because the company would be more efficient and defects and minor adjustments would have to be eliminated.

Operators should also understand how they can contribute to achieving the desired state – by submitting ideas to cut setups, for example.

To underscore this shop floor emphasis, Toyota operations in Japan allow managers only eight hours per month for meetings, according to Amezawa. When the rapid expansion of Toyota Motor Manufacturing Kentucky (TMMK) cut into the time managers could spend in the plant, many began saying the company’s initials stood for “too many meetings company,” quipped Amezawa. TMMK now forbids meetings from 1:30 to 2:30pm on first shift, and 5:30-6:30pm on second.

His closing advice to attendees was to begin implementing Lean production in a small area, keeping in mind that making the Lean transformation will take time. “You can’t go quickly,” he said. Grow deeply, step by step.”

Communicating clear goals is the first step managers must take to assure that empowerment works. Managers must also provide the skills to achieve the goals, time to work on improvement, and resources with which people can make changes.

Discover how Herman Miller employed elements of Business Model Innovation to successfully develop and introduce a new product to a market they hadn’t previously served.