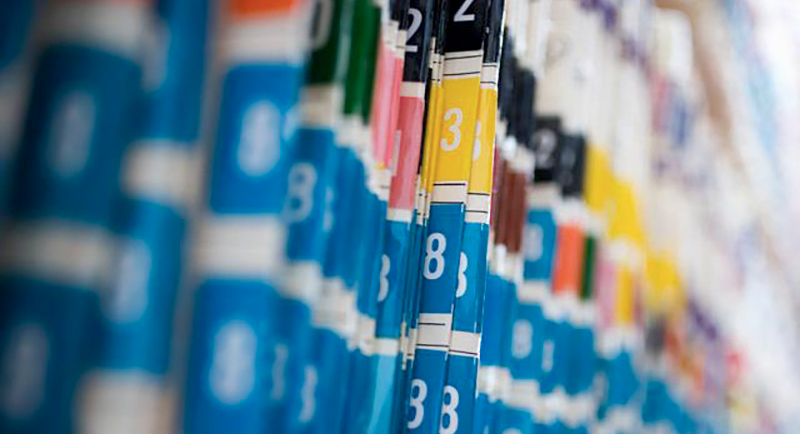 A cumbersome claims process with excessive delays in receivables was creating poor cash flow for the hospital. Apparent conflicts between costs and care were also creating cash flow problems and patient hassles. Hospital administrators recognized the need to create a partnership with strategic insurance payers and to simplify their internal process for submitting claims.

The facility created an improvement team to study the current claims process and to look for opportunities to make improvements. The team’s investigation revealed these key findings:

In the past, such inefficiencies would be turned over to the Information Technology group to design a solution. However, lead times in the IT department were unpredictable, ranging from weeks to months, and the team wanted a quicker resolution to the problem.

The team decided to take a kaizen approach. Working with their Productivity Healthcare consultant, they broke down work activity flow using waste elimination techniques, and then created a simpler process flow that reorganized work, eliminating the need for many of the approvals and handoffs which added unnecessary delays to the process. Simplified forms were created, and an easier data collection process was put in place. These improvements reduced submission times by 2.5 days.

The team reduced the process by an additional 3.5 days by identifying and eliminating things which would cause the facility’s computer database to become out of sync with their payers’ systems.

With help from the Productivity Healthcare consultant, the team forged an “improvement” partnership with a strategic insurance payer’s reimbursement processing group which resulted in lower costs for both payer and provider. This partnership focused on improving processes in tandem and resulted in improvements in both party’s outcomes. Work standards and manning models were created and deployed. These standards helped manage the process internally and improved the transmission of claims to the providers; with new staffing models which helped administrators establish fair measures for performance evaluation of staff who were involved in the processing of claims.

Outstanding receivables were reduced by 6 days.

Other Key Improvements and Outcomes:

For: 550-Bed Metropolitan Hospital Situational Challenge Surgical capacity in hospital facilities is limited by the number of Operating Rooms, regulatory […]