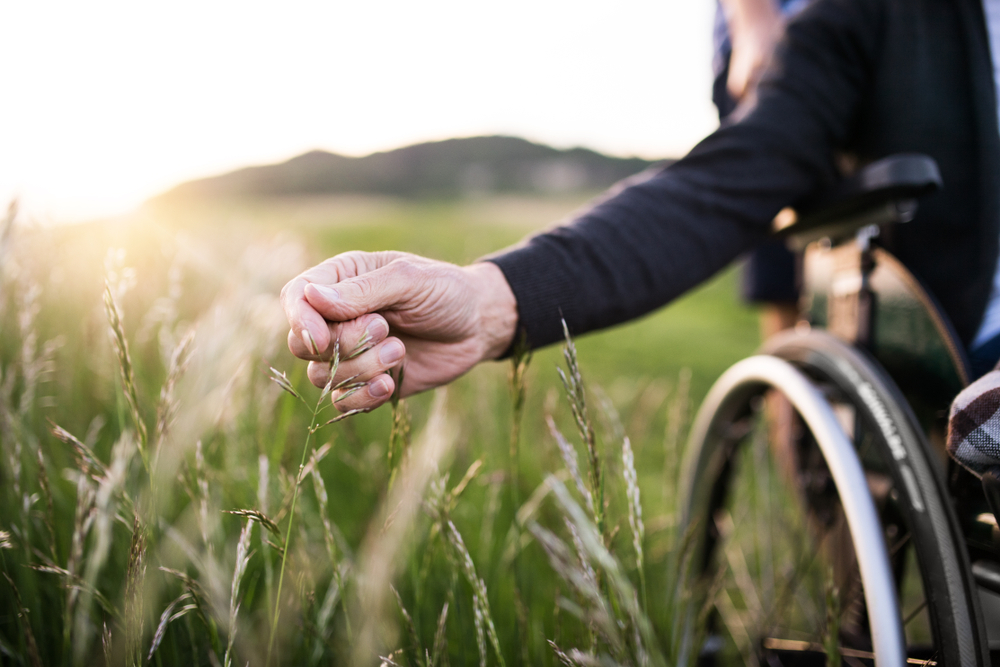 As with many companies, the challenges facing United Seating & Mobility include increasing expectations of quality products and services, pressure from customers to reduce prices, and competition from numerous competitors in an industry suffering through consolidation.

But by committing itself to becoming lean, United Seating—which produces customized wheelchairs, scooters and other mobility products—is not only surviving, but expanding as other companies fall by the wayside.

“We’re a good example that you can thrive, even in a harsh environment,” says Michael DeHart, who supports operations at the company. And the environment is harsh, he notes. “The industry is in continual flux and change,” he says. “Vendor after vendor is going bankrupt.”

Payment for United Seating’s products often comes from insurance companies, and “an insurance company is only going to pay so much,” he adds. “They don’t care what it cost you. We don’t exist in an environment where increased costs mean increased prices.”

To control costs, maintain quality and deliver products to customers more quickly, United Seating embarked on a Lean journey several years ago. Some of its employees have received Lean training, and the company has hosted Lean events, conducted by Productivity Inc.

Implementing 5S, as part of efforts to create a Visual Workplace, reduced assembly time substantially, DeHart says, by making it easier to find parts and tools, eliminating time wasted searching for them.

Another change was to abandon a practice of first-in, first-out assembly. The client whose order comes in first might be in the hospital, not yet ready for the wheelchair. Instead, United Seating now assembles the product only when a final fitting has been scheduled with the client—what DeHart calls “just-in-time assembly.”

But assembly is the easy part, says Kevin Gouy, who has been with United Seating seven years and became its first director of continuous quality improvement a year and a half ago.

“The hardest part is the actual order process—dealing with the doctor, the family, the insurance company, getting all the paperwork started, ordering,” he comments. “It requires a lot of effort. The markup is pretty low. We have to be extremely efficient.”

By value stream mapping the ordering process, the company found ways to combine or eliminate parts of that process, leading to what Gouy says was an increase in efficiency of 15 to 20 percent. “It was a pretty big deal,” he notes.

In addition, employees are now being trained in multiple areas—a change from the past—so that “when a flow of orders comes through, other people can jump in and help,” says Gouy.

Both Gouy and DeHart say the most challenging part of becoming Lean is transforming the company’s culture. But both are pleased with the progress being made. Gouy observes, “I’ve seen employees actually excited about solving problems.”

One thing that helped, DeHart comments, was that Productivity’s consultants “know what they’re talking about. The impressive part for me was their ability to explain things in a way that were immediately applicable to us.”

A Lean journey never ends. Currently United Seating is striving to apply visual workplace methods to shipping and receiving, using 5S and red-tagging as a launching pad, Gouy says. He will also be helping coordinate the launch of a new order processing, purchasing, and billing software system. And the company is delving into Lean metrics, creating a scoreboard for tracking and forecasting, moving away from the idea of budgeting.

“You have to have committed leaders who are willing to change themselves and allow the organization to change,” says Ellis New, the Productivity consultant who led the visual workplace event. “They’ve got that leadership.”

United Seating purchases parts from more than 100 manufacturers and assembles its products at more than two dozen locations around the U.S. While the company deals with doctors and insurers, it also works directly with the people who will use its products—individuals who may be injured or suffering from a disability.

While at United Seating, New recalls witnessing the excitement of a young girl who was a company client. She had lost her legs and was visiting the company to have in-line skate wheels with flashing lights installed on her wheelchair.

“She was so excited about how cool that was,” he remembers. She had gotten those wheels put on and was going around thanking everybody. United Seating knows that their products are important to the lives of their clients, in many cases improving their client’s quality of life by giving back their mobility and some independence that may have been lost due to their injury or illness. “There are many reasons to implement Lean.” comments DeHart, “Some companies use it as a way to cut costs or to improve quality or to ensure competitiveness and we are doing it for all of these reasons, but for one more too, we are doing it to create a positive experience for our customers that have been challenged enough by life.”

For: 500-Bed Metropolitan Hospital Situational Challenge A backlog in the ER was causing high emergency divert rates for this metro […]